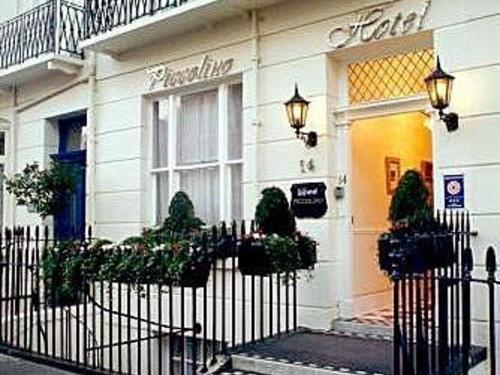 How to Reach Paddington from Heathrow Arirport

2. HeathrowConnect.com also runs a train service between Heathrow Airport and Paddington station via five intermediate stations in west London. Because it has a few stops along the way the fare is a bit cheaper. Journey time to Paddington is 25 minutes and trains operate every 30 minutes (every 60 minutes on Sundays). Fares are from ?7.90 single.

3. By Tube: The Piccadilly Line connects all Heathrow terminals with frequent services to central London between 05.02 and 23.42 (Heathrow Terminal 4 station closes at 23.35 Monday to Saturday and 23.15 on Sunday.)

4. By Coach: National Express operates up to three coaches per hour to and from Victoria Coach Station. Journey time is about 35-60 minutes but remember to allow extra time in case of traffic problems.

How to Reach Paddington from Stansted Airport

At Luton Parkway station there are two train operators into London. First Capital Connect operate up to 8 trains an hour. Less frequent trains run to St Pancras station next to Kings Cross. From Kings Cross take Circle Line or Hammersmith and City line to Paddington.

By Cab:
Alternatively you can reach us by using cab service. We can provide you pick up service from all airports at a very reasonable price. Our standard prices for two persons and two luggage start from: